Check out these vintage KA-BAR knives that are currently available on eBay.  I appreciate any traffic from these links as I earn a portion of eBay’s commission when an item is purchased, at no extra cost to you. THANK YOU!!! – Jesse, oldpocketknives.com 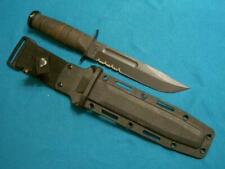 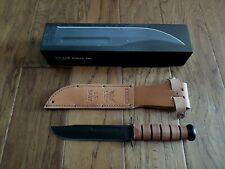 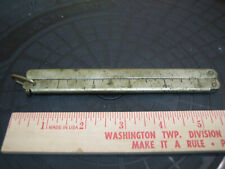 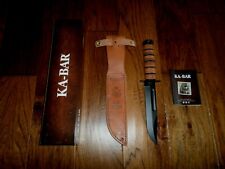 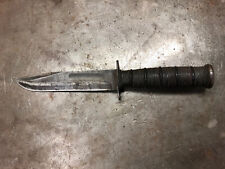 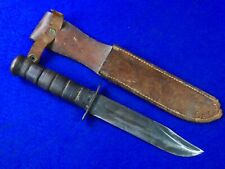 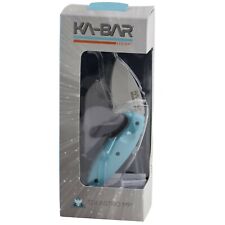 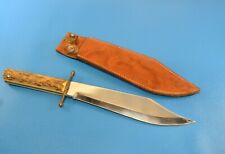 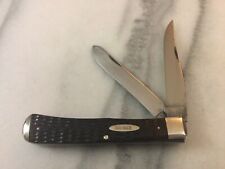 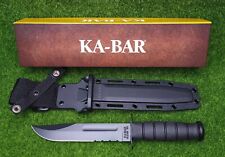 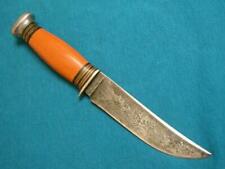 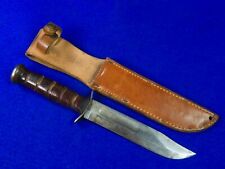 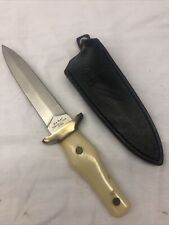 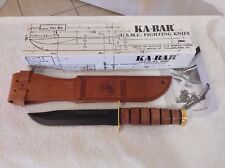 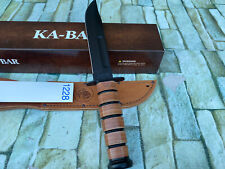 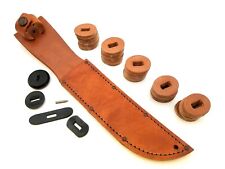 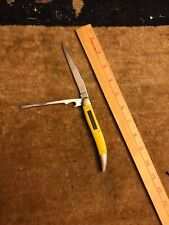 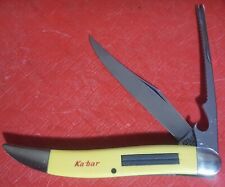 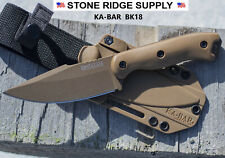 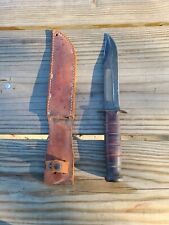 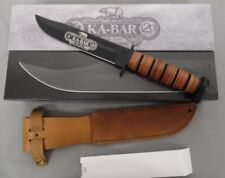 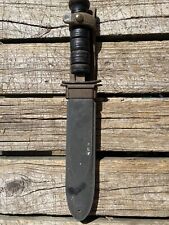 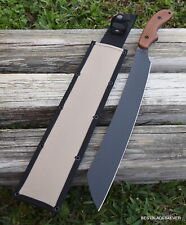 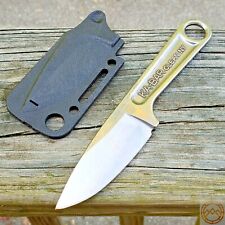 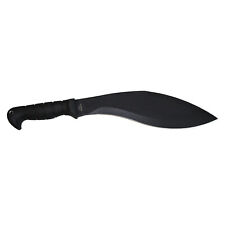 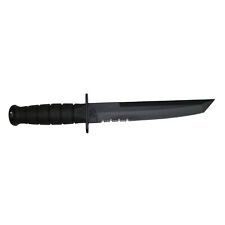 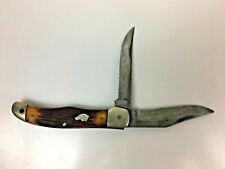